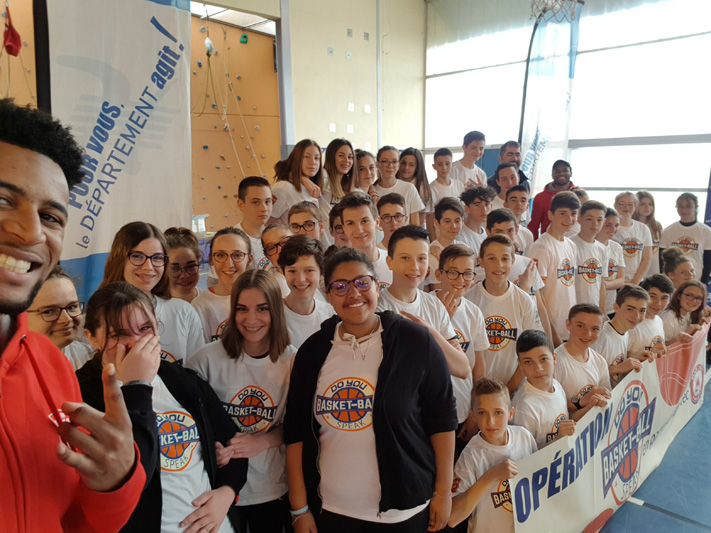 DO YOU SPEAK BASKETBALL ?

On Thursday 24th January we met the young ELAN espoir, Lucas Kouyaté and Crawford Palmer, the Sports Manager of Elan Chalon. They came to our school.

Crawford and Lucas showed us a few basketball drills and we were really happy to warm up with them !

Then, we interviewed Lucas and Crawford.

Crawford Palmer was born in the USA and he has 2 children called Manon and Noah. They are 21 and 15 years old. Noah also plays basketball and he is a Cadet in Chalon. Manon who is a singer lives in Canada.

He started basketball when he was 7 and his father was his coach ! Crawford can speak several languages like English, French, Spanish and Russian. His favourite player is Larry Bird and his favourite team is the Washington Wizards.

When he finished university, he could join a professional team in any country, so he came to France. His grandmother was worried when he first came to France !

Crawford’s favourite memories were when his kids were born and when he won his title with Strasbourg in 2005. He misses his family and the places where he grew up but he likes French cuisine and he can cook  a delicious chapon with crème de morilles!

Lucas Kouyaté is an Espoir, he started basketball when he was 10. Lucas told us that when he was in middle school he was not very good at English but now that he is with the Elan Chalon and he plays with American players he has had to improve his English.

Now Lucas is with the U20 Team France, we wish him good luck !

Then, on January 26th we were invited to the Colisée to watch Elan vs Le Portel.

According to our classmates, players in both teams played well. We think that the best players for Elan Chalon were Robinson and Sanford. There was an amazing atmosphere and the match was very dynamic.

We had a great time ! “ The atmosphere was great, I liked Robinson.”  Alexis  3°A

“The match was amazing, Robinson is such a great player!” Ronan 3°A

Article written by pupils from 3A 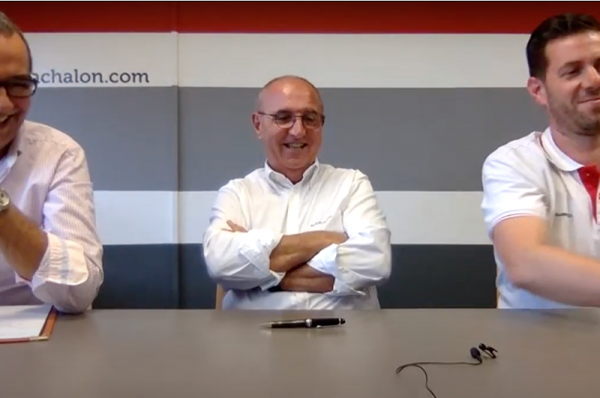 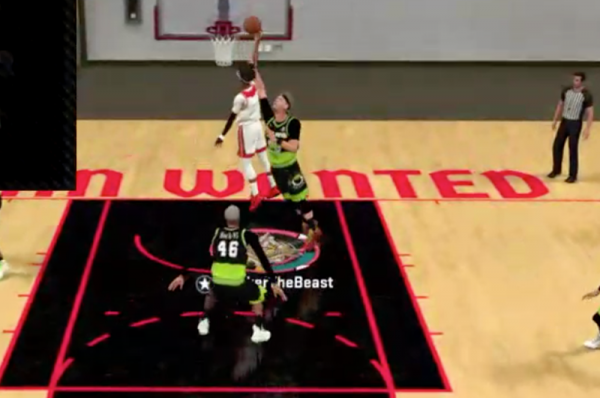 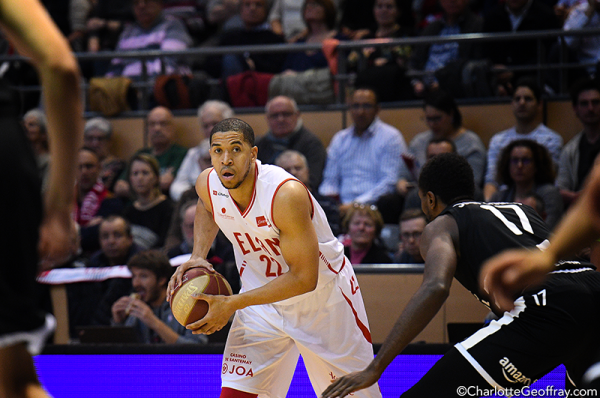 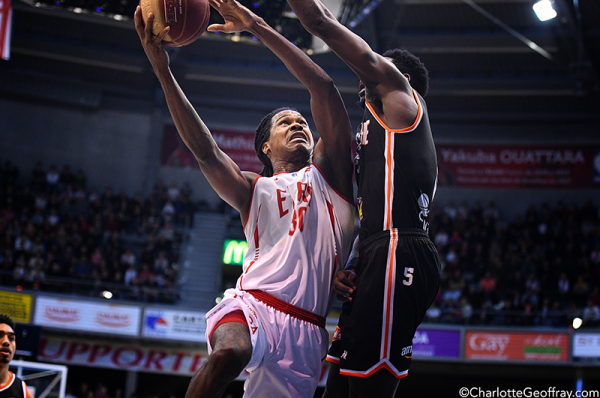 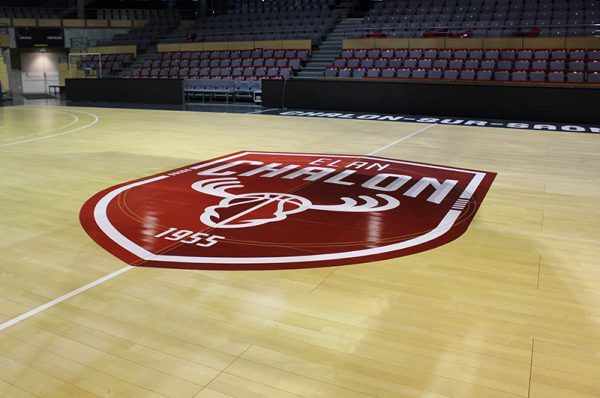 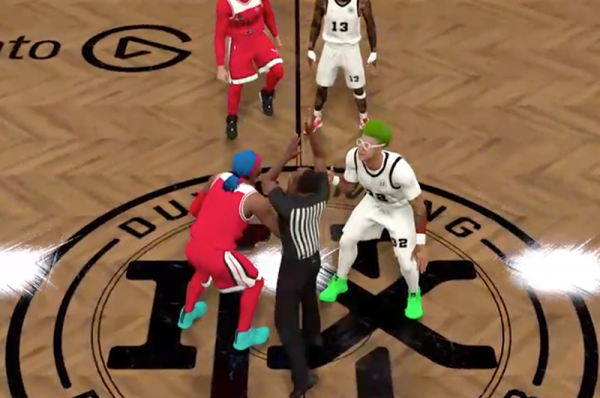